A poem about my Grandfather – “Grampy” – written for and performed at the Nottingham Poetry Festival, at the Crosswords Sue Ryder open mic night. I’ve attached the recording below on YouTube, with another poem from last night too. I’d love it if you checked it out 😀

Grampy died when I was young.
Young enough to remember,
but not old enough to know him.

He was a baker by trade, always
bringing oven-warm buns,
the three minute walk back to
his front door.

He’d served in North Africa
in the Second World War.
This utterly fascinated me,
the reality of war.
The notion of “service”. The grit.
But we never spoke of it.

The closest we came was him buying me
“Commando” magazine from the newsagents,
next to the bakers. Those pocket booklets of
heroism, jingoism. Derring do. Reality
safely sanitised into periodic pieces
where the good guys always win.

I never really cared for them –
I preferred when he
bought me “Buster” comics –
but I never told him that.
He thought I’d like them,
so he bought them for me.
Maybe he wanted to say more.
I wanted him to say more.
But he never did.

The cancer
ate through him
In those final days.
A Brylcreem skeleton.
A shadow of sallow skin,
sunk in his favourite chair.
Unable to manage even that
short walk to the newsagents,
now knocked through into the
bakery, selling undertaxed coffee. 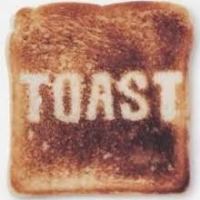 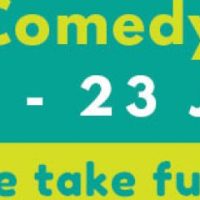 A RARE SWAN PRESS JOURNAL OF ARTS AND LITERATURE

A Tangle of Weeds

Love is love and everything else is something else